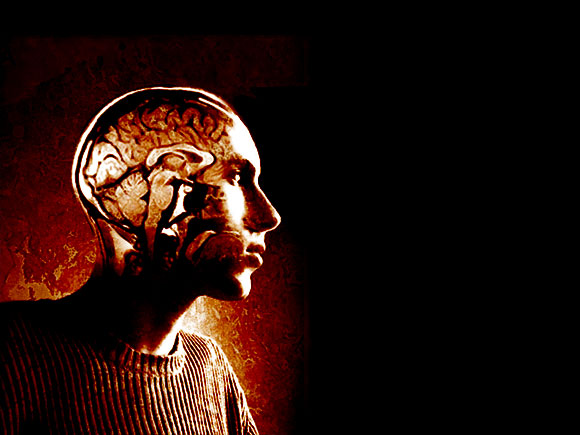 In chemical dependency, something dreadful happens after the substance abuser has been using their drug of choice for a while. Their brain chemistry changes. They need that particular substance.

Drugs are so AMAZINGLY powerful. Our bodies weren’t meant to handle these concentrated substances, so after a period of continuous use, brain chemistry can short-circuit. It actually rewires itself in a disastrous way.

In a healthy individual, water, food, shelter, defending from predators, and sex are at the top of their survival hierarchy of needs. In a non-addict, the drug is just a drug. They can take it or leave it.

Examples of non-addicts are:

In chemical dependency, the brain short-circuits and reorganizes this ladder of importance.

It places the drug at the top of the list. Their newly rewired brain literally makes the following powerful connection: DRUG = SURVIVAL.

Why does the drug now equal survival? It’s because drugs act on the midbrain (unconscious), which is the primitive part that deals with survival. The Olds Experiments of the 1960’s confirmed this. 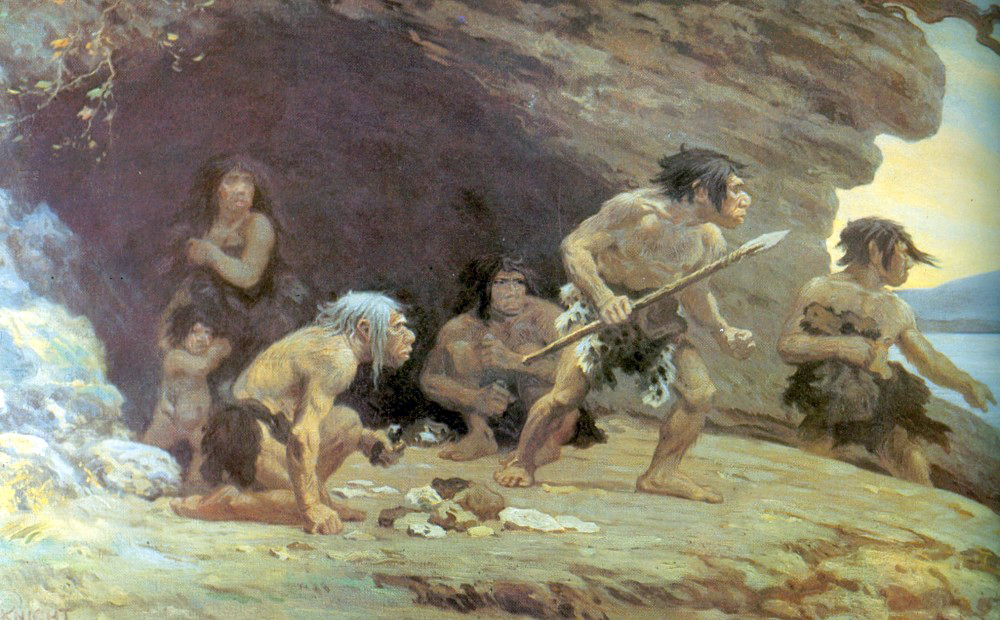 Researchers believed that drugs acted on the prefrontal cortex (conscious), which is the logical part that deals with personality expression, decision making, and moderating social behavior.

They injected cocaine into mice in the prefrontal cortex over and over, and the mice never became addicted. After poking all over their brains, they made an important discovery. When they injected cocaine into the midbrain, the mice would continue to press the lever to receive more of the drug, even when the ground beneath them was shocking them to death, and all they had to do to survive was stop lever pressing and move away.

Furthermore, mice would die of thirst or starvation even when they had full access to food and water. Their midbrains became totally hijacked and they linked “survival itself” to the drug, and as a result, they continued using cocaine despite extremely negative consequences (death). 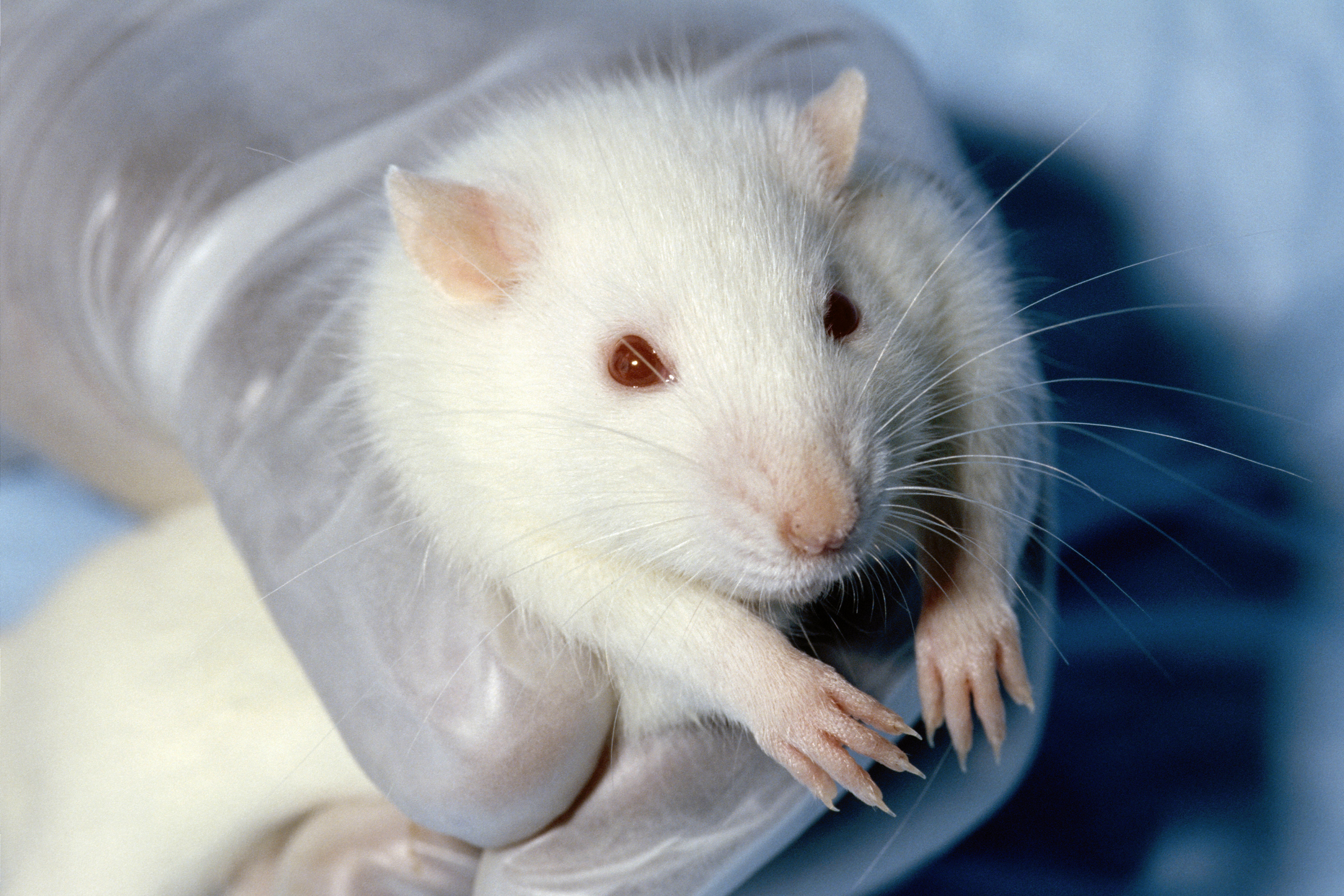 Humans can become addicted in the same way the mice did. That’s why they keep getting arrested, overdosing, getting their children taken away, and ending up in hospitals or rehab facilities, or even dead. It’s not because they’re scumbags intrinsically.

In actuality, they’ve become a victim to their own malfunctioning brain, and the primal drive to seek out and use more drugs causes them to put everything else in their life at a distant second or lower.

In the case of opioid dependence, one suffers from two primary barriers to progress:

Thus, there are two extremely powerful motivators to continue daily use of opioid drugs. And it is for these primary factors, including many others as well, that opioid addiction recovery has such a low success rate (about 10%).